I had no expectations of anger and fear gripping me within the first hour of the podcast series.   It's easy to say, these people are stupid, they should have known better.  But who are WE?? Who we are are the ones who know the difference. This scam used some of the oldest tricks in the book.

3 MILLION people were ripped off. This is an INSANE amount of people.

It takes real talent to get 3 BILLION people to give you money for a fake coin.   OneCoin used all the same wording that describes Bitcoin.  Except OneCOIN isn't BITCOIN. It has none of it capabilities or is it even a blockchain. BUT if you are looking up things trying to understand Onecoin and you see that Bitcoin is there, and all of that terminology suddenly sounds familiar.  It correlates. Let's bring Bitcoin to the masses!!! WHEEEE!!!! Except instead, ONECOIN it's better, newer, cheaper.

A simple website was built with a ticker connected to whatever price they chose per day.  You could log into your account and buy "packages" then you could see how your packages were going up in price every week.  WOW AMAZING JUST LIKE BITCOIN!  Except you can't cash it out. Anywhere.   It's never been listed on any exchange.

A scam is a scam whether you have money already or not. But most Onecoin followers did not. .  She went to rural Africa to give the people an opportunity to be in on the ground floor using a multi level marketing approach.  If Africa MLM jobs are considered prestigious.  Like quit being a doctor good.  She held onsite local conferences ALL the world.   This was part of the secret to success.  Do more offline than on.  The real person would never show up if this is a scam right?  WRONG. They will stand up on stage and the words they speak can move you.  You are getting in early, and THIS is how we bring it to the masses (not possible because it's completely fake).  Then move it around country to country and have more events.  A fancy event is nothing for the amount of money that was being brought in.

This woman, is someone who will never experience remorse. A psychopath.  Also like Bernie Madoff feels no remorse?  She's too important in her mind.  She will stand on and stage and believe what comes out of her mouth in order to make others believe.  Her appearance was lush with couture and diamonds.  Professional, educated and attractive.  She tried to look like royalty and that's what he fans wanted to see. Someone told me one, "if you want people to give you money, you'd better look like you have money."  if you look like a mess no one thinks you know your craft.

In 2014 - she launched this mess promising "banking for the unbanked" (this has always been a phrase that has swirled around Bitcoin).  She warned, "it's us against them.:  "People may not believe they are just jealous."   "We are family and committed to being the BEST cryptocurrency."  Then, she's talk about the "Blockchain" that no one gets yet.  I personally know more about Blockchain than most I'm not even going to try to explain it. It' won't make sense..   There is definitely scarcity amongst those who, understand, can work on and create a blockchain.  This also equals scarcity in terms of information and professionals to deny this as a scam.  So you can say whatever you want. No one is questioning it. Who do you ask? She served up the Kool-aid and they drank it.  I've heard some things about her studying cults. I'll post about some specific details about her in upcoming posts.

On a private website they offered "PACKAGES" and that's where you purchased and watch the value go up. They couldn't cash out this coin for Euros. They could when they got on exchanges and that regulators and "haters" were out to get them. They did have the ability to make real life money as long as they recruited others to buy packages.  They'd get 40% coins and 60% cash. This motivated the masses and they believed what they were fed so they encouraged friends and family to give up their savings to this too.

She goes missing.  I've read things like "she's gone into hiding to protect our money." No, she's taken a big hunk of money and disappeared with it. "Satoshi Nakomoto went into hiding to protect Bitcoin, she did the same to protect onecoin. NO No she ran with your money.  There's PLENTY to prove it now. Her family is in jail, there is a trial and she's gone.  Where is she? We don't know. But it's time to find her.

Listen to The Missing Cryptoqueen Podcast 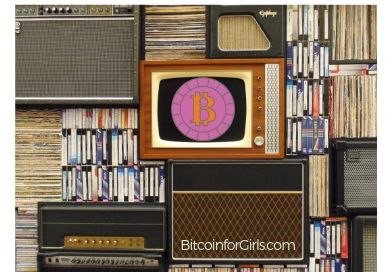 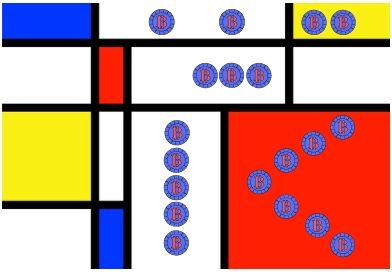 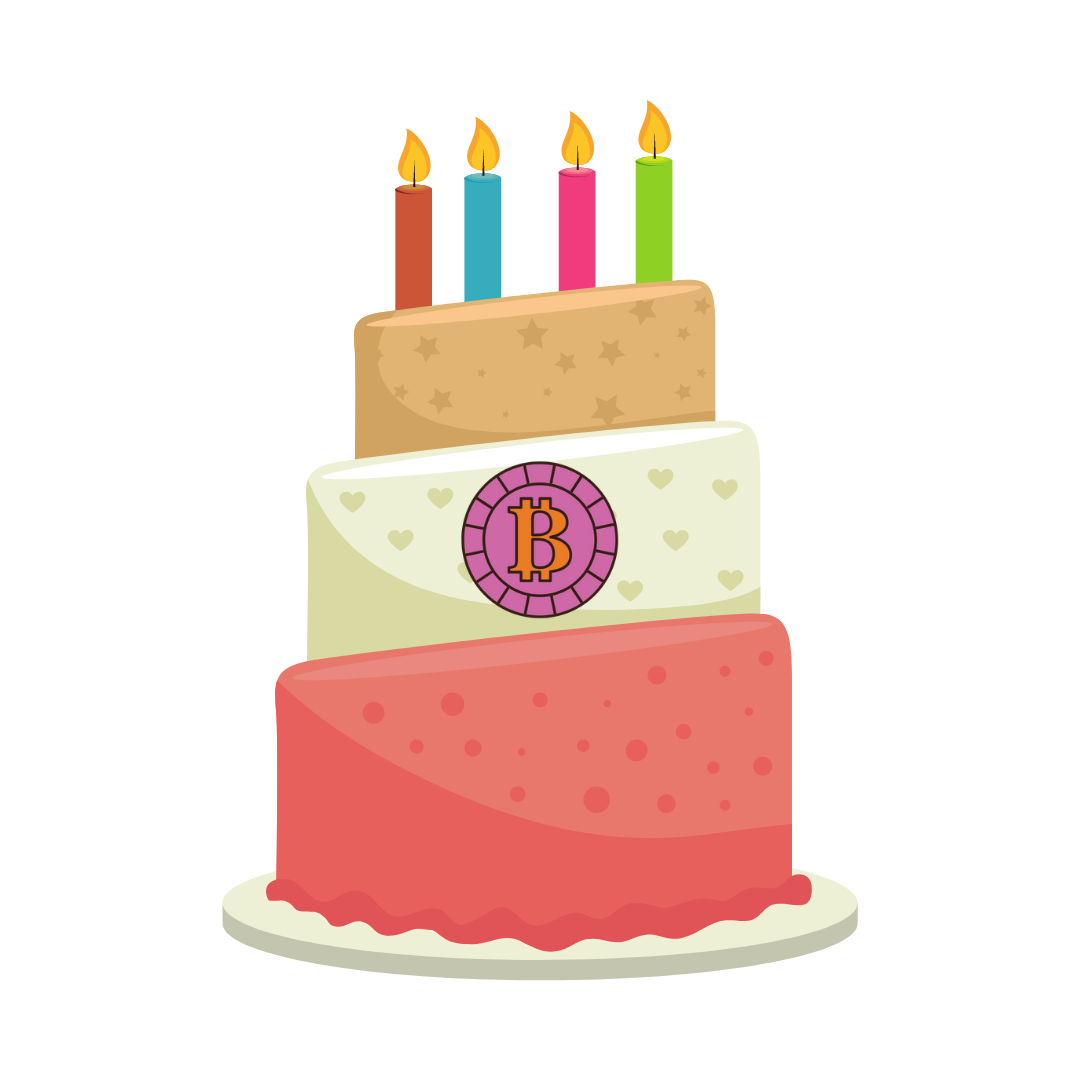